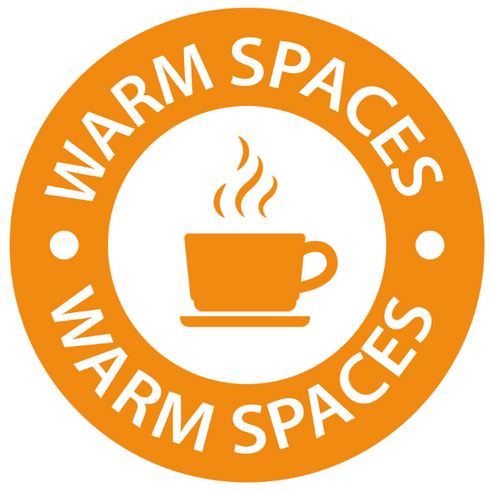 Along with libraries across the country Buckby Library & Hub are providing a warm space for everyone finding this winter a challenge. With the cost of living crisis so many are facing tough decisions. Many have moved to working from home following the pandemic and are facing a winter with increased energy bills. Others are facing even harder decisions about whether to heat or eat. Come along anytime and stay as long as you like, we have newspapers, publications, free wifi and of course books! Normal refreshments are served until 12pm however from 12pm to 4pm we have a free self-service hot drinks station available.

You will also find a warm welcome at the United Reform Church, Church Hall, every Monday and Wednesday, from 10am-noon.

And there is the lovely Wednesday Winter Warmer; 12-2:30 at Long Buckby Baptist church from now till end March. Free soup and pudding.

On TUESDAY 28th FEBRUARY ~ £6.00 Tickets are available in our Library. TICKET TO PARADISE follows two divorced parents who can’t stand each other, who head to Bali after their daughter, Lily, announces her plans to marry a local islander she just met while on holiday. They decide to put aside their differences and work together to stop the wedding, believing that doing so will keep Lily from making a dreadful mistake.

On TUESDAY 28th MARCH ~ £6.00. THE LOST KING. In 2012, having been lost for over 500 years, the remains of King Richard III were discovered beneath a car park in Leicester. The search had been orchestrated by an amateur historian, Philippa Langley, whose unrelenting research had been met with incomprehension by her friends and family and with scepticism by experts and academics.

We are partnering with The Long Buckby Practice who are supporting patients to download the NHS App on their phone, and use this to facilitate communication with their GP. The sessions will be run by the Surgery Social Prescribing team attending once a month here in the Library.

The NHS App provides a simple and secure way to contact them or access a range of NHS services on your smartphone, tablet or computer (for example, book GP appointments, order ……

Just come along and join in! £5 per session

SATURDAY 2-4pm (on the 2nd Saturday each month.)
Art for Relaxation is for those who believe they have never been good at art but would like to play with art materials in a relaxed way with guidance, following APCCA principles.

Buckby Library & Hub holds social afternoons on Wednesdays between 2.00 and 4.00 pm but do come at any time in this window, no need to……. 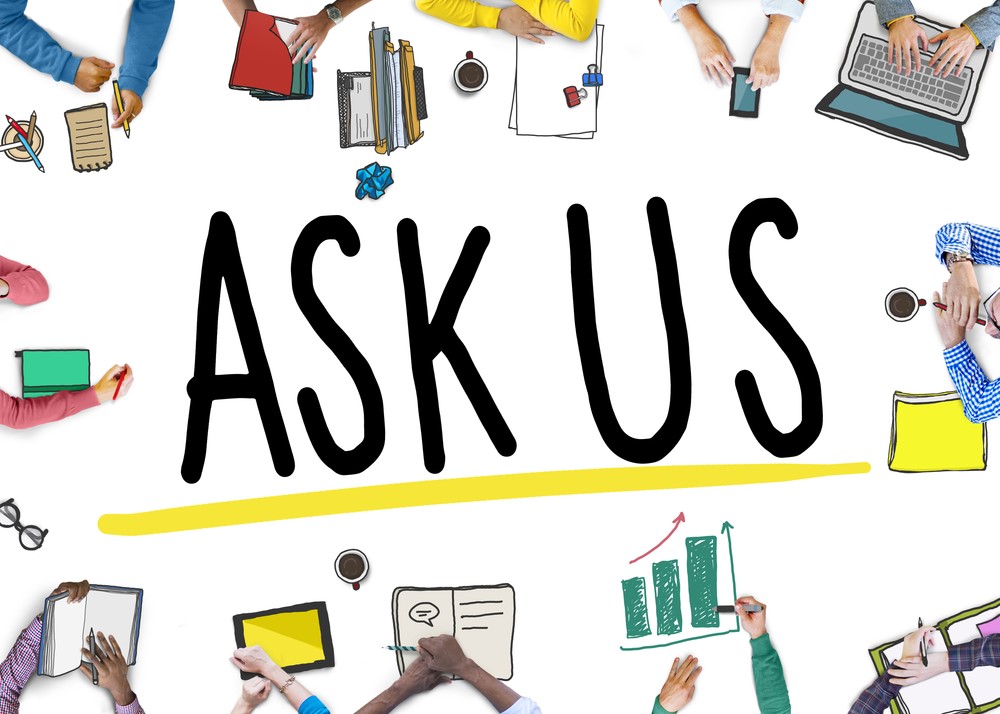 Is there anything you would like to raise with your Parish Council? Please come along to Buckby Library & Hub on the last Saturday of each month, 10am to 11am, to meet representatives. 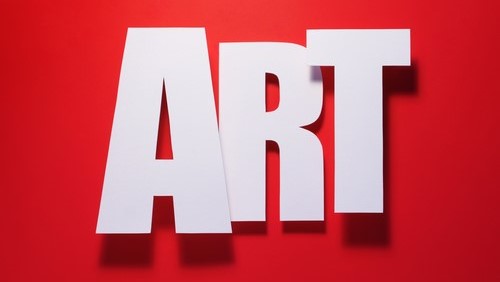 Having had a general interest in art, sketching and watercolour painting, throughout my life once I retired from full time work in education, over the past 15 years I have taken the opportunity to pursue this in greater depth…..

We are working with Northants Adult Learning College offering a Family course ~ STORY SACKS ~ this is a free course, 5 sessions over 5 weeks, commencing on 10th Jan, on Tuesdays 1-3pm

STORY SACKS is about improving and embedding a love of books and reading in children. It is a face-to-face course, with the tutor attending the library. The parent and child together make a story sack, choose a book and then make lots of resources to go with it to bring the story alive. This would include games which promote Maths and English, reading which promotes English, building on art and craft skills as well as help gain new skills, knowledge and confidence in a positive learning environment. All resources are provided. Booking to be made in advance. Please follow this link to book here. Max spaces 8 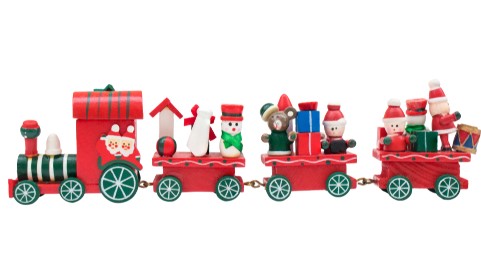 Please ensure you book as places are limited!…. small charges of £2.50 per child (age 3 upwards) will apply to help cover costs, please check with the library for more details.

See below for all the details you need

Holy Communion at 8.30am ~ St Peter and St Paul, Watford

All Age Communion at 10.30am ~ St Lawrence, Long Buckby 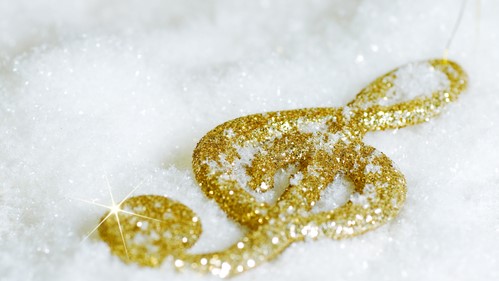 Join us for music

in December! Pick up your tickets from our Library or at The Peephole and enjoy a wonderful nights entertainment with a glass of mulled wine to warm your cockles!

OPERATION MINCEMEAT:  In 1943, at the height of World War Two, British Intelligence agents hatched an elaborate scheme to convince the Germans that the Allied forces were planning to invade Greece rather than Sicily. The plan, code-named Operation Mincemeat, involved planting forged documents upon a dead body before setting him adrift in neutral Spanish waters, with the aim of the papers ending up in German hands. An extraordinary and true story. Starring Colin Firth and Matthew Macfadyen. Run time is 125 minutes plus there will be an interval half way through of 15 minutes.

Great News! we are extending our opening hours from 1st November during the winter months to include lunchtimes on Tuesdays, Thursdays and Fridays. We will now be open continuously from 10am to 4.30pm on these days with refreshments also extended until 2pm. Come along browse the books, read newspapers or magazines etc and enjoy a cuppa and a biscuit! 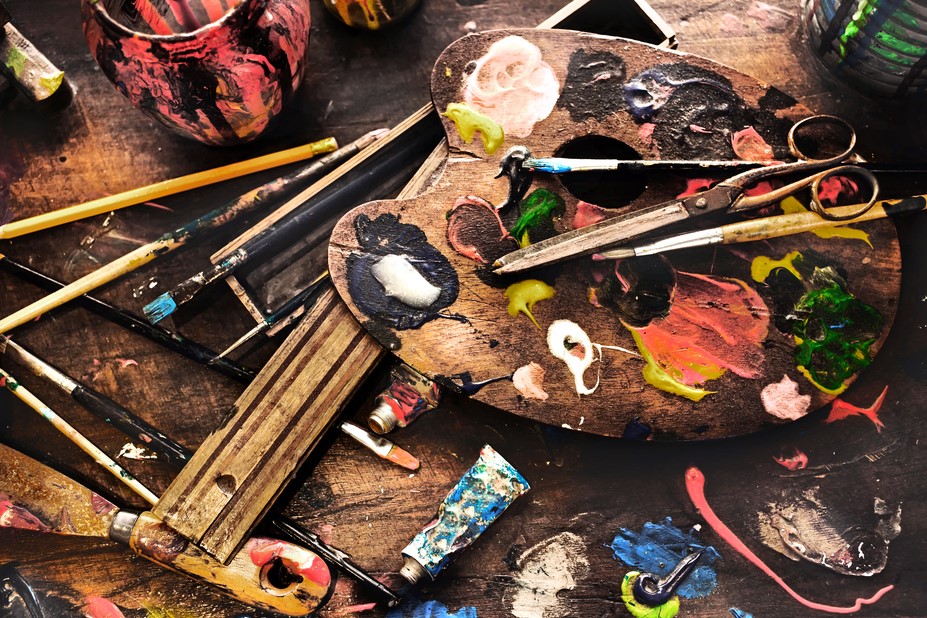 I didn’t start painting until about 10 years ago – retirement is a wonderful thing. I have painted in acrylics, oils, on silk and with watercolour. It is just good to “try something new every decade of one’s life” according to Dame Joan Bakewell. None of the paintings on exhibition are on sale on this occasion, but I will have a go at painting most things if asked.