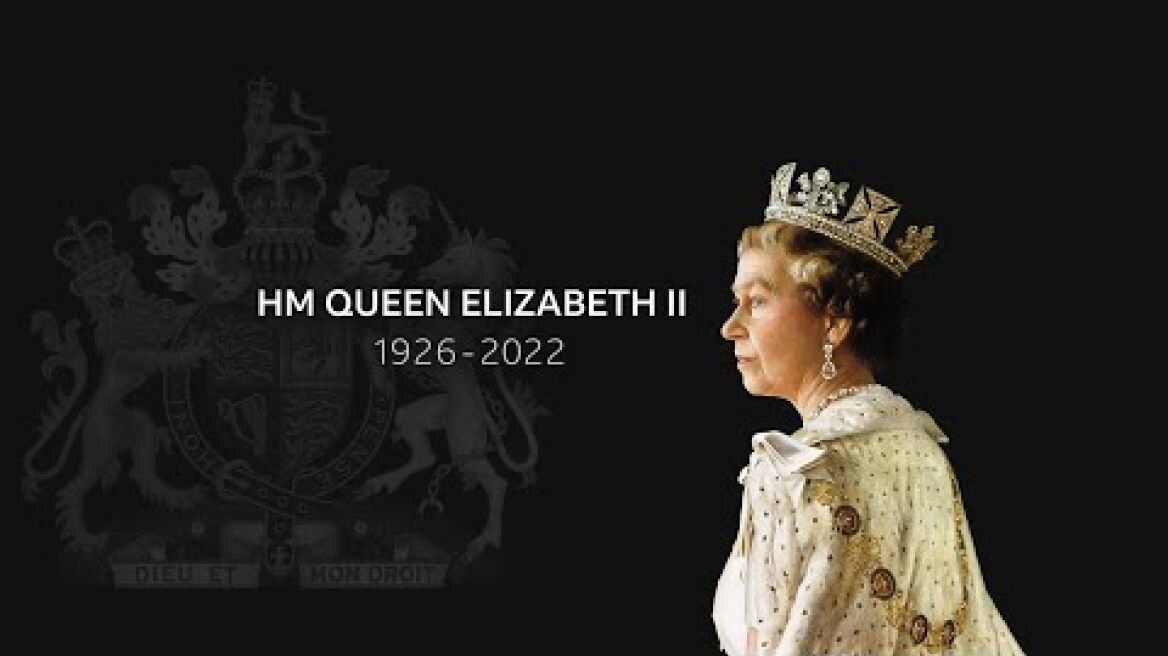 Buckby Library & Hub has a Book of Condolence available for you to sign, provided by the Parish Council, for the Parish of Long Buckby, and all of its residents, to mark the very sad passing of Queen Elizabeth II.

future generations are able to easily gain access to them and find out the way in which national events are marked. If you would like to sign please do come along during opening times.

The Queen’s coffin will depart Balmoral estate on Sunday at 10:00BST for the Palace of Holyroodhouse in Edinburgh – the official residence of the British monarch in Scotland. It will be transported slowly by hearse via Aberdeen, Dundee and Perth before lying in the palace’s Throne Room until Monday afternoon.

The Queen will lie in state in Westminster Hall for four full days before her funeral on Monday 19 September, allowing members of the public to file past and pay their respects. The grand hall is the oldest part of the Palace of Westminster, at the heart of British government. The Queen’s state funeral will take place at Westminster Abbey at 11:00BST on Monday 19 September. The day has been declared a Bank Holiday across the UK.

Following the funeral service, the Queen’s coffin will be drawn in a walking procession from the abbey to Wellington Arch, at London’s Hyde Park Corner before heading to Windsor by hearse.

The Queen’s coffin will make its final journey that afternoon to St George’s Chapel in Windsor Castle.